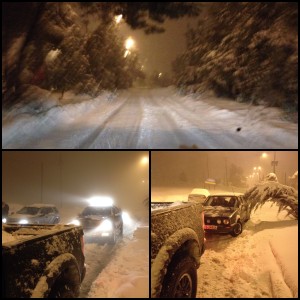 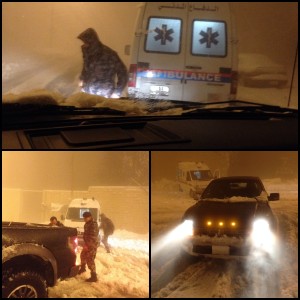 Saw this photo on Truth Becon’s facebook page. What a simple and amazing way to make a point. 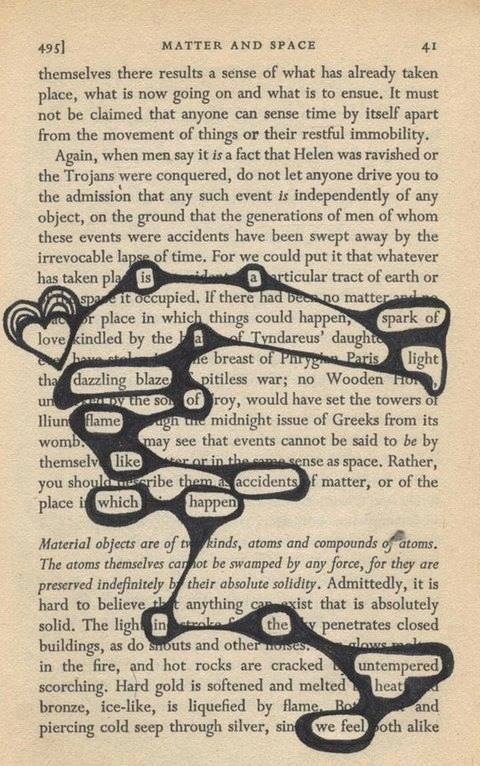 If you know the original artist of this image. Please let me know!!!

Found on the Streets of Brooklyn. Yes, much like the New York Subway, Love too can be a maze. 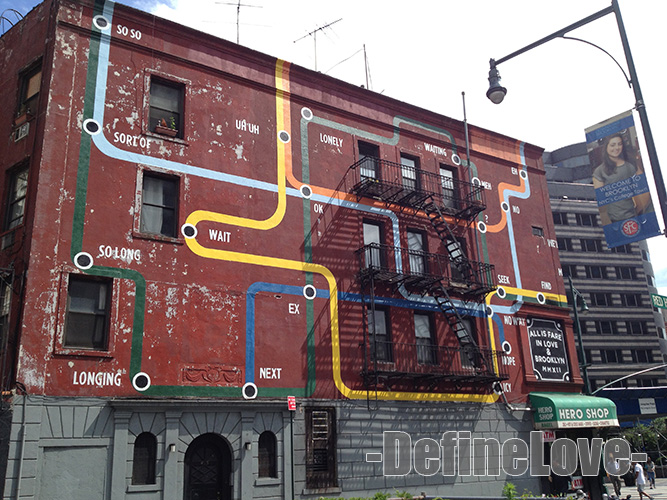 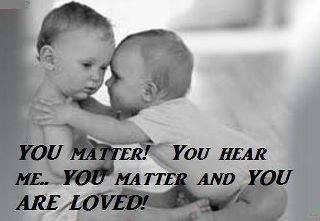 Sometimes Love can catch us off guard.

A friend was closing up shop at a theatre’s bar following a show by the Bindelstiff Family Circus open variety show. Upon entering the restroom she found a spontaneous reminder of love, lingering in that unlikely of spaces. Where has love found you? 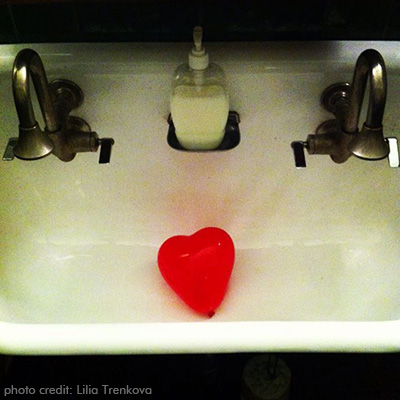 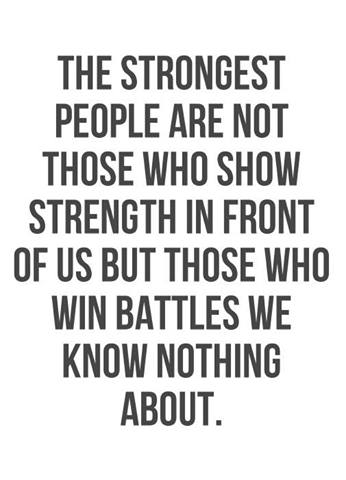 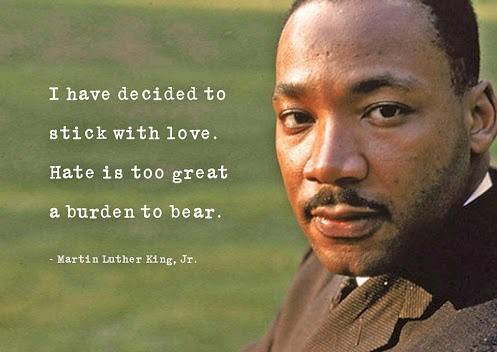 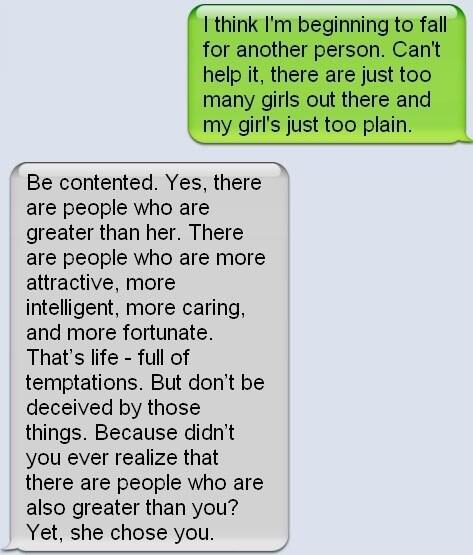 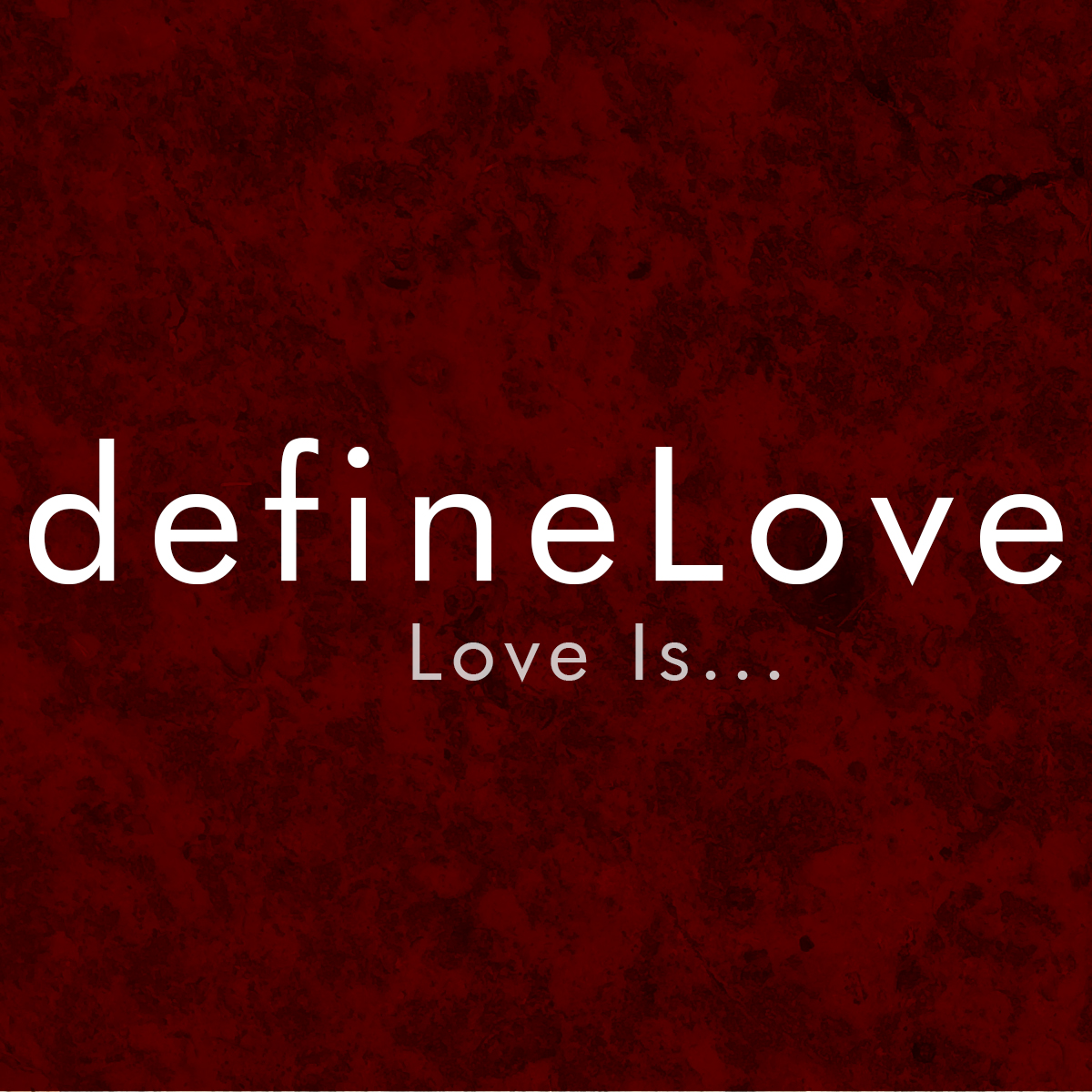